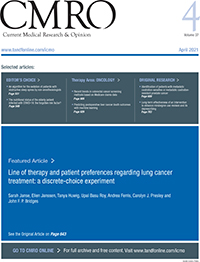 Vitamin D deficiency is widespread worldwide. In this study, we aimed to evaluate the effect of a nano encapsulated form of vitamin D used for fortifying low-fat dairy products (milk and yogurt) on anthropometric indices, glycemic status, and lipid profile in subjects with abdominal obesity.

An intake of fortified dairy products containing nano-encapsulated vitamin D3 was associated with an improvement in some measures of anthropometric indices, glucose homeostasis, and lipid profiles, particularly in individuals receiving fortified milk. Hence, along with other benefits, fortification of dairy products with vitamin D may be an effective approach to improve some cardiometabolic indicators, such as insulin resistance.